We were delighted to sponsor the 2019 Scottish Haggis Championships under our Grampian Oat Products brand. The competition took place at the bi-annual Scottish Craft Butchers trade fayre in Perth.

Celebrating his win, Tom Courts described winning the Scottish Haggis Championships as the ‘Holy Grail’ of industry honours, and the title that every butcher in Scotland coveted.

“It`s the best moment of my career,” he said. “This is the big one. It`s the competition everyone wants to win. It`s absolutely brilliant to join that very exclusive club of Scottish Haggis Champions and I am thrilled to bits.

The champion handmade haggis beat off stiff competition from over 70 butchers from all over Scotland. Using a recipe created by his father, Tom revealed there have been “a few tweaks” over the years to perfect the haggis that wowed the competition judges.

“One judge told me he knew it was a winner when he tasted it because he said he would be happy to eat it every day,” said a delighted Tom. But the secret of the Championship winning recipe remains just that – a secret.

“Haggis recipes are a closely guarded secret,” said Tom, “and there are only two of us who can make this one. Now that we`ve lifted the Championship, the recipe will be even more carefully protected.”

The competition is firstly judged by region, and then the regional champions faced another tasting panel of experts to establish the overall winner. Alastair Milne from Hamlyns of Scotland was delighted to help with judging this year for the first time, and he presented the prizes to the winners on the day.

The regional champions were as follows: 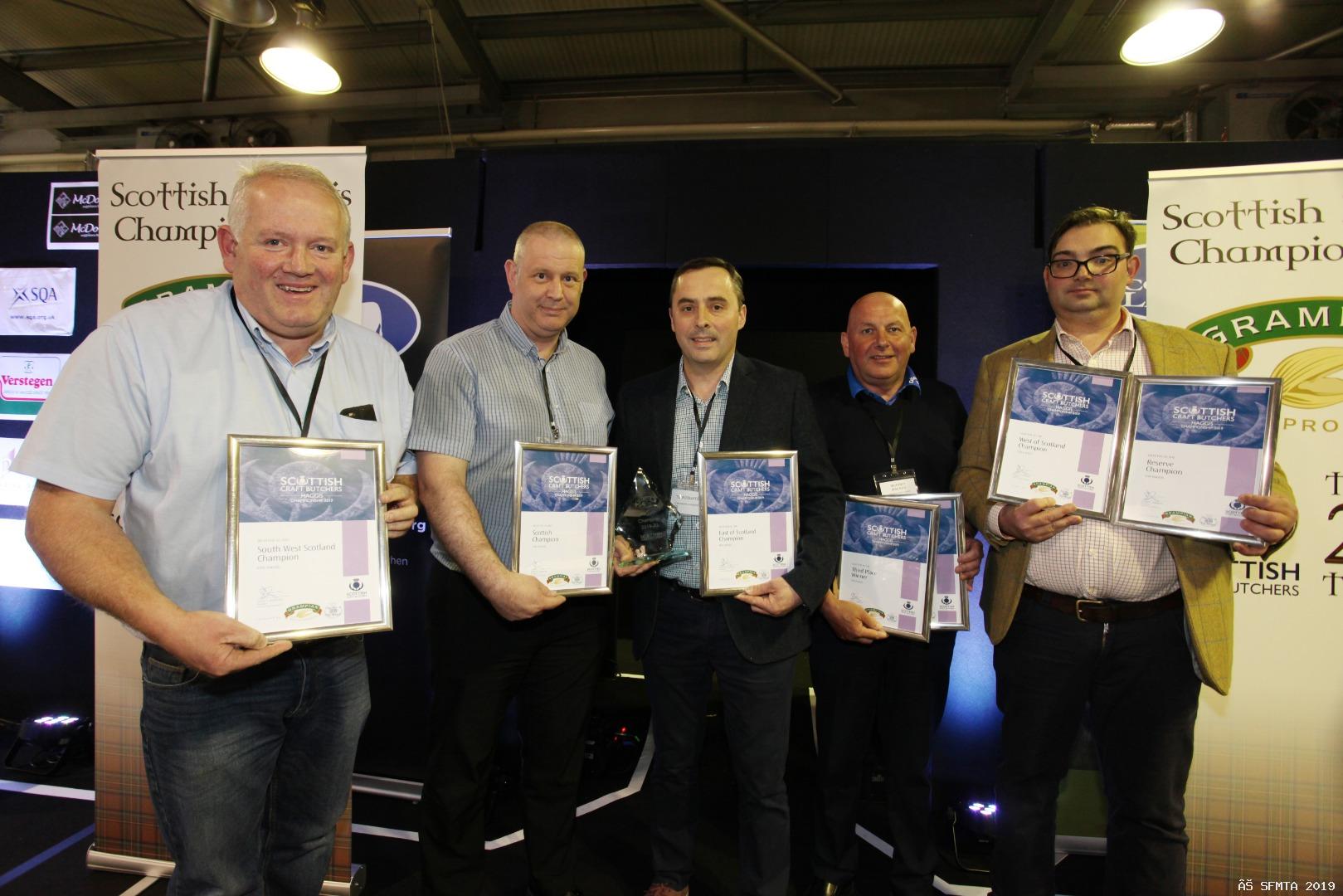 Last week Louise Harley from Hamlyns visited the Burntisland Butcher to meet some of the staff, and was delighted to hear that haggis sales are already booming. 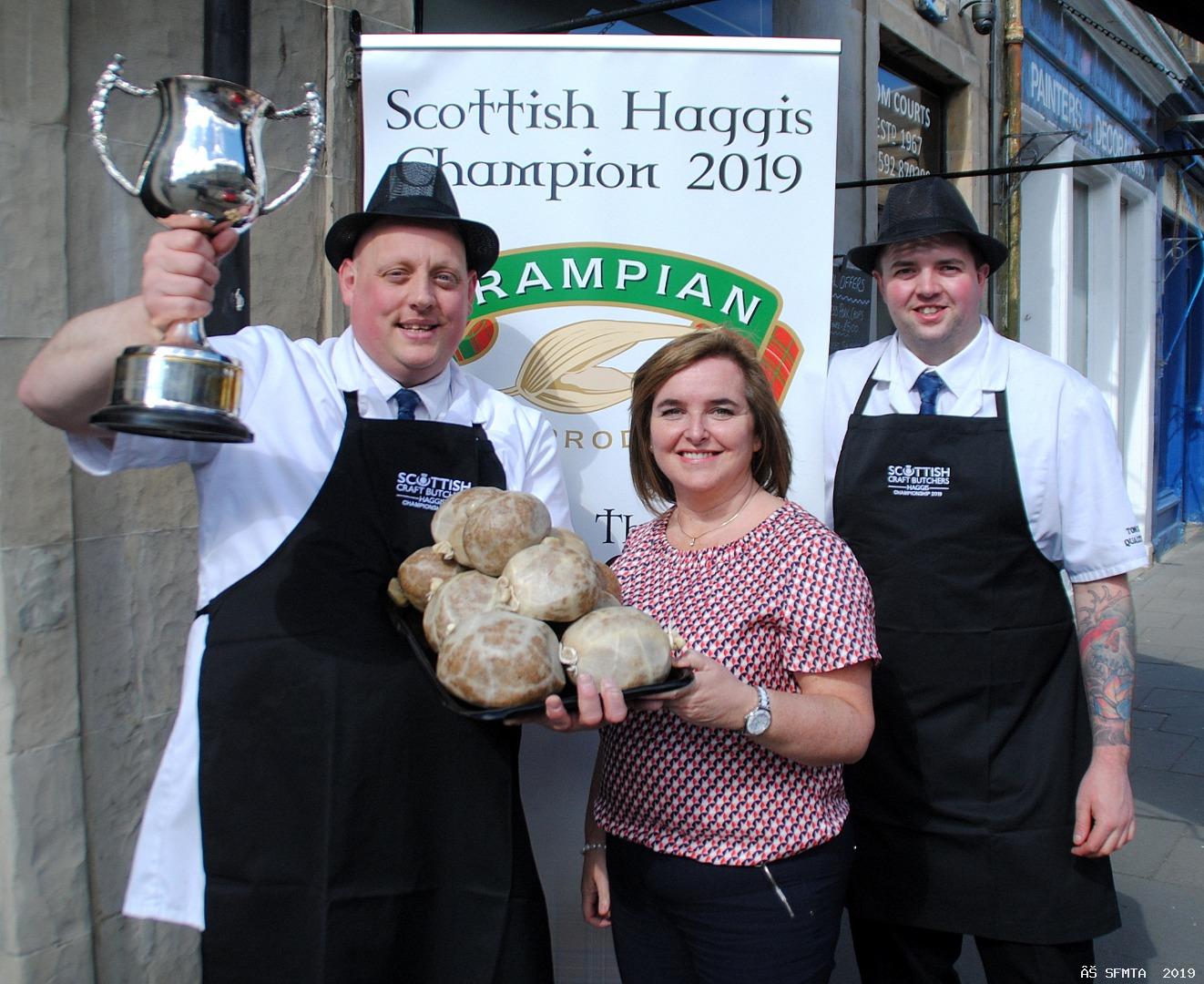 Above: Staff at Tom Courts, Matthew Falconer and John Day celebrate their win with Louise Harley from Hamlyns of Scotland 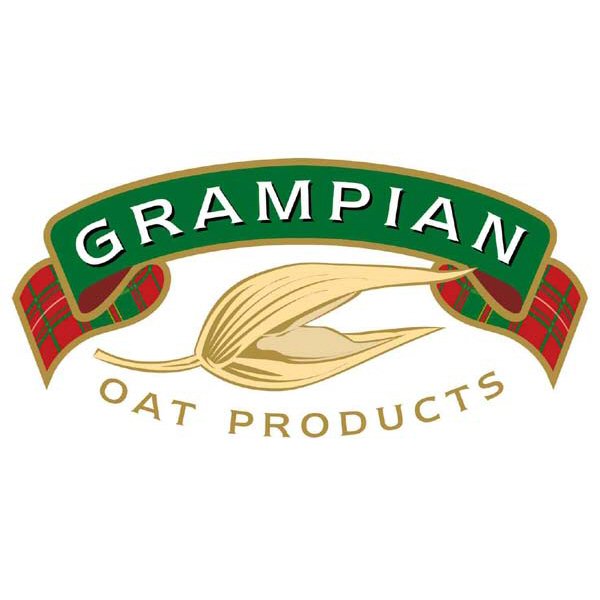