We’re delighted to continue our support for Deveronvale Community Football Club’s under 14’s youth team with the provision of rain jackets for the new season. Hamlyns already sponsor the team’s football shirts.

The squad, which comprises of 20 male and female players, competes in the Aberdeen & District Juvenile Football Association (ADJFA) under 14 league, which includes teams from both Aberdeen city and Aberdeenshire.

Ewen Duncan from Hamlyns visited the club to present the squad with their new jackets.

Good luck to all of the team and coaches for the new season. 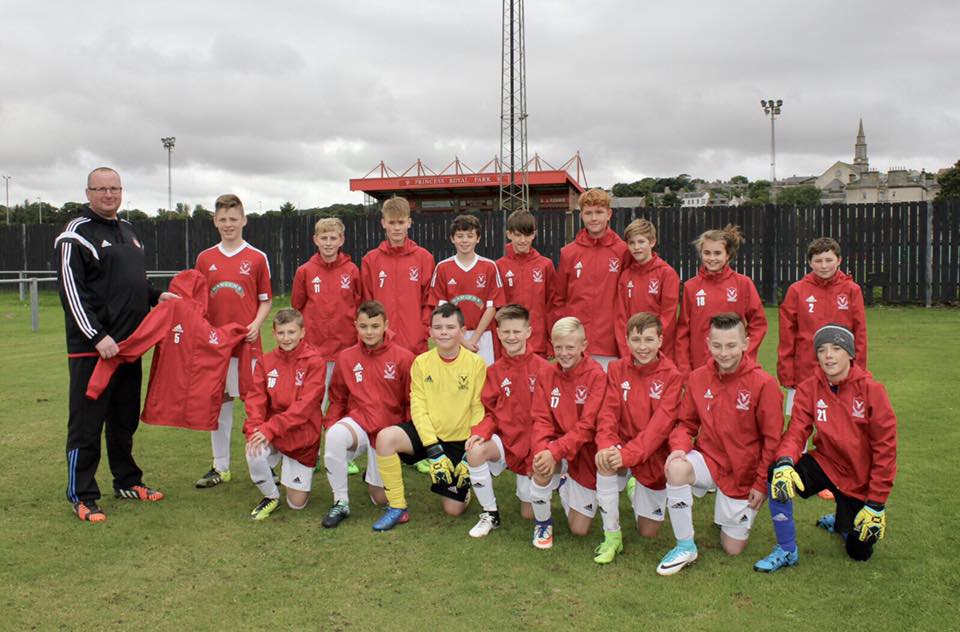