The Scottish Traditional Boat Festival is always one of the highlights of our local events calendar, bringing together so much of what is great about our local region including boats, music, crafts, food and drink.

The 2019 festival – the 26th year of the event – takes place in and around the picturesque village of Portsoy on 22nd and 23rd June, and with up to 16,000 people expected to attend, it will be a fantastic weekend if you’re from or are visiting the area.

When the festival began in 1993 it was meant to be a one-off event to celebrate the tercentenary of Portsoy Harbour, but was such a success that it became an annual event, and 26 years on the event is going stronger than ever.

We are delighted to be sponsoring the Festival Main Stage for the first time this year.

Located by the Old Harbour, the stage is at the heart of the Festival, from the opening ceremony featuring 50 Vikings from the recent Up Helly Aa squads in Lerwick, right through the two days which will see a host of talented performers including musicians, singers and dancers and talented athletes taking to the stage.

We’ll also have a stand in the Food Fayre at the Wally Green where we’ll be in the company of some other great local food and drink producers including Downies of Whitehills, Bannerman Butchers, Portsoy Ice Cream, Deeside Soft Fruit,  the Kilted Fudge Company, Paper and Jam, a Taste of the Wild, Devenick Dairy and Ovenbird Artisan Coffee Roasters.

Vikings will play a big part over the weekend, from a mid-summer torch lit parade through Portsoy with a boat burning grand finale on the beach. Visitors will be encouraged to carry a torch as part of the parade.

The festival keeps our local maritime culture and heritage alive by bringing together large historic boats, traditional sailing craft and historic and modern small craft for competitive sailing races and water displays. More than 30 boats will be on display, the oldest being Isabella Fortuna, built by James Weir, Abroath, which was launched on 15th September 1980. The vessel is now owned by the Wick Society, whose enthusiastic volunteers are engaged on a continuous programme of renewal and restoration at sea and on the water.

Friday night’s Gig at the Green, features the renowned Scottish singing duo Barbara Dickinson and Rab Nokes who have united to create a blend of folk songs, pop and self-written favourites.

For younger visitors, the action-packed children’s programme kicks off with a Zumba workout and includes includes balloon creations for Balloon Mannies, the Scottish Exotic Animal Rescue Team, the award-winning McFlea Flea Circus, amazing Lego models from Christine Aird, the opportunity to meet Spikerman and Aeriel a teddy bears picnic and rides on the Wee Red Bus.

Runners will enjoy the ‘Follow the Herring’ 10k road run and ‘Wee Sporran’ 2k fun run on Sunday. Entries can be registered on the day from 8.30am. 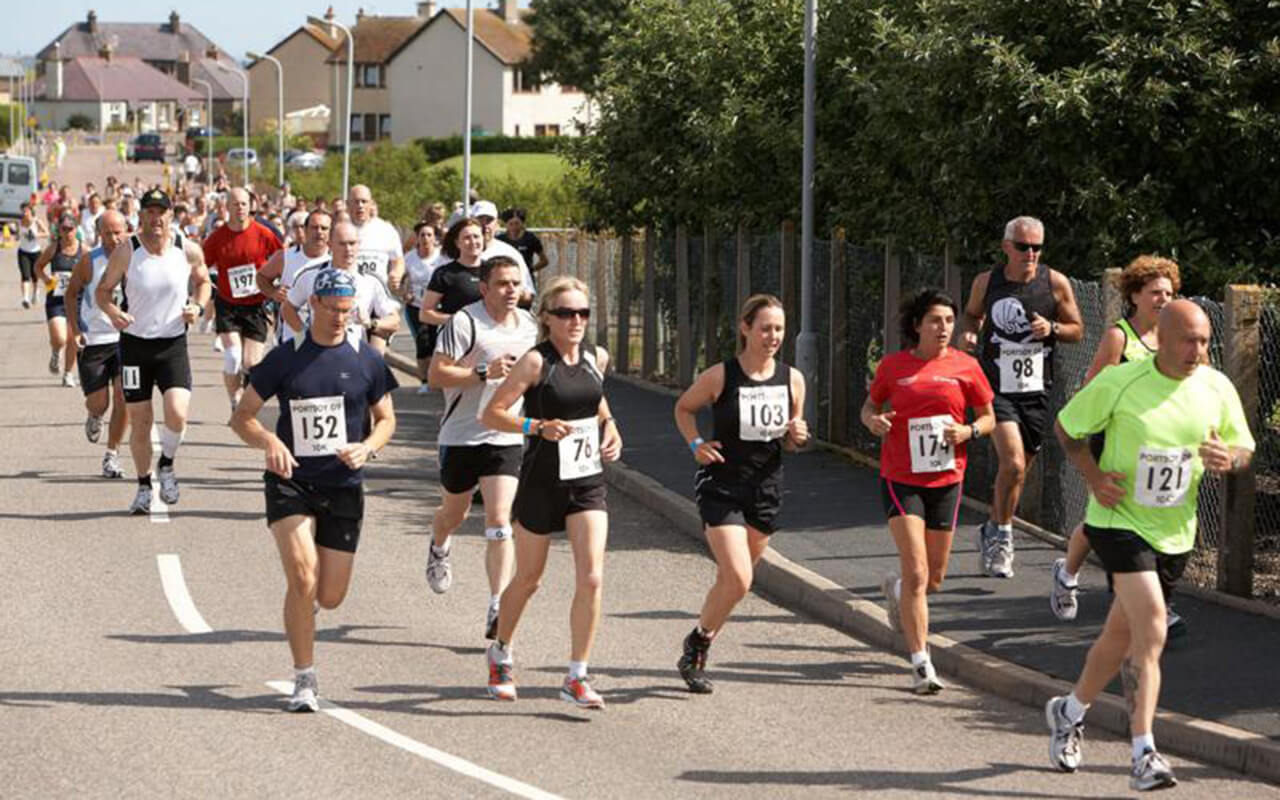 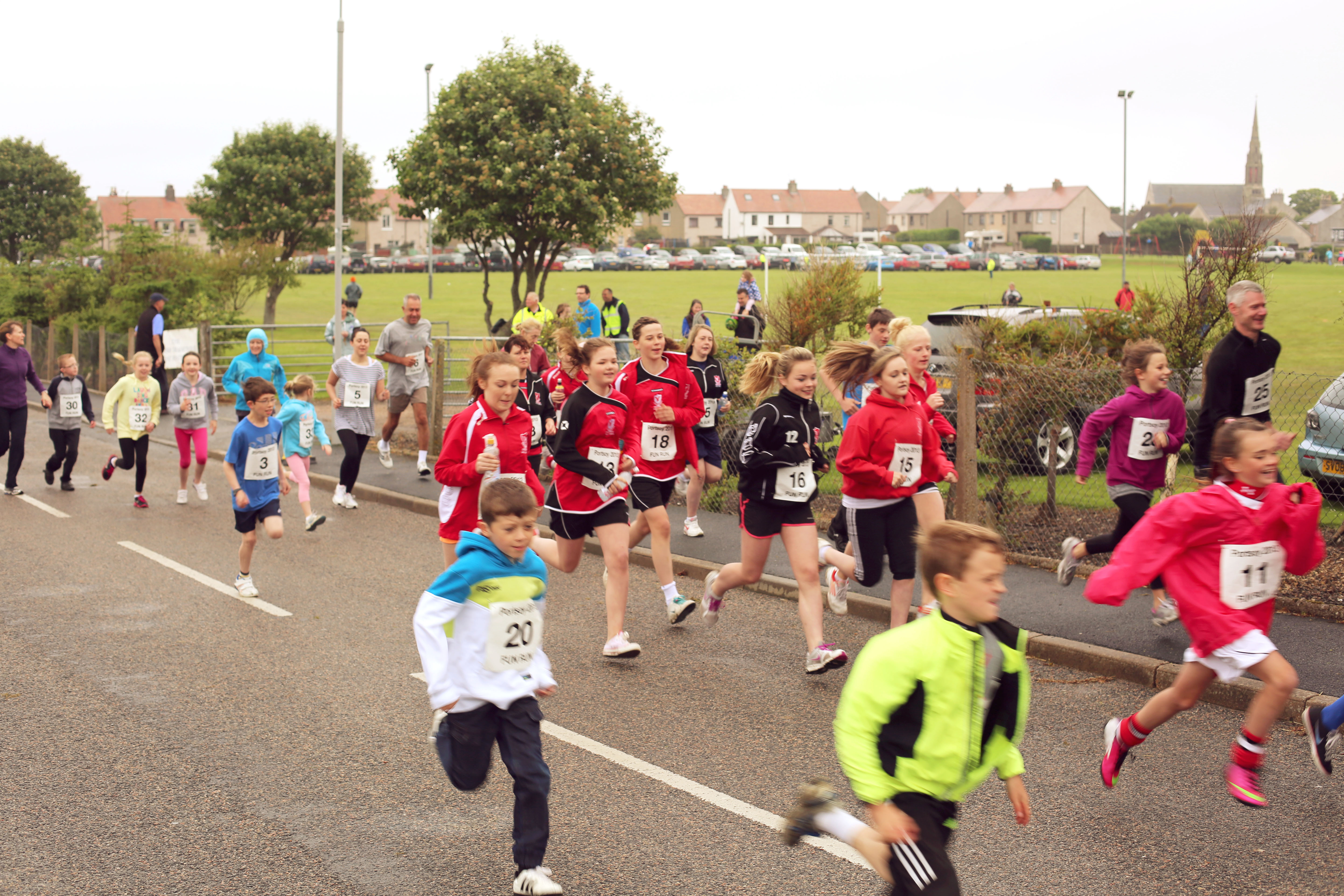 There’s also an action-packed activity programme at Loch Soy in partnership with Live Life Aberdeenshire which includes a mobile climbing wall, body zorbing, beat the goalie, Splash saiing, and the opportunity to view some fabulous motorcycles and even enjoy a short ride with the Harvey Davidson Experience,

A range of tickets are available, starting at £5.40 for a one day concession, going up to £40.50 for a full weekend family ticket for two adults and up to three children. 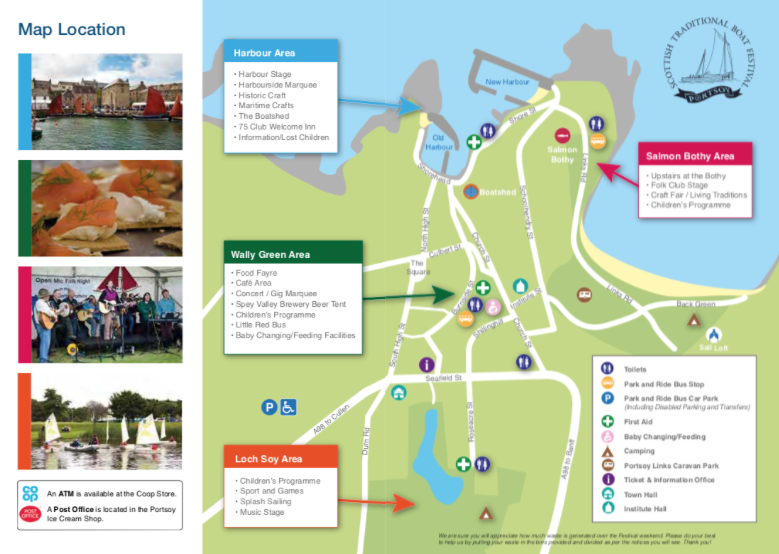