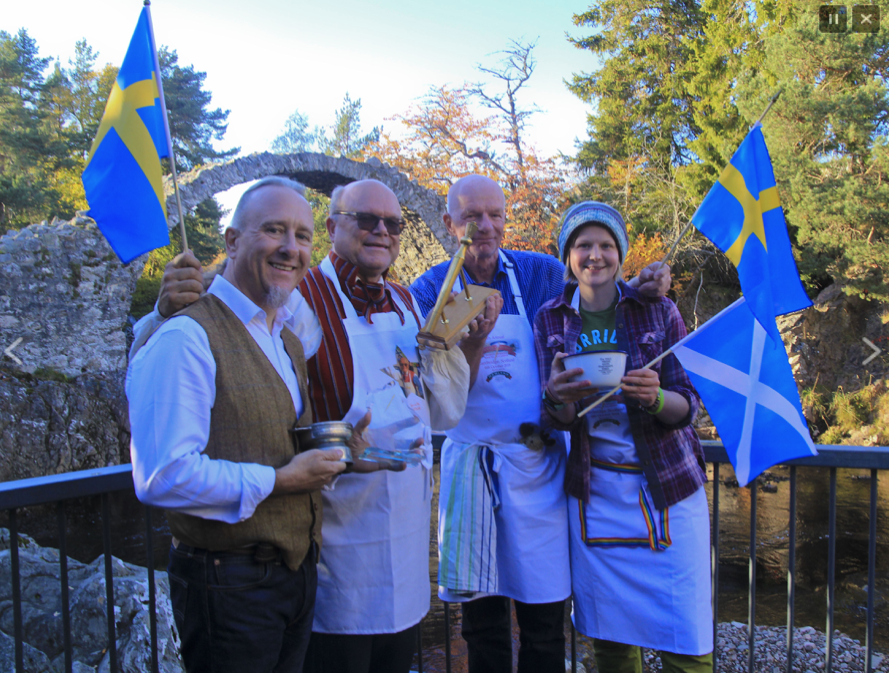 The line-up has been announced for the 2019 World Porridge Making Championships which take place in Carrbridge, Inverness-shire on Saturday 12 October.

Hamlyns of Scotland are proud to be the main sponsors of the competition, and are looking forward to another great porridge-fuelled weekend in Carrbridge.

This year’s contenders include porridge fans from 11 countries including Sweden, Germany, Russia, France, Poland, Canada and from across the UK. The 2018 competition had joint winners for the first time – Swedes Per Carlsson and Calle Myrsell, who are both returning for 2019.

The highly coveted title and ‘Golden Spurtle’ trophy is awarded to the person deemed to have made the best traditional porridge using just three ingredients – oatmeal, water and salt. There is also a ‘Speciality Porridge’ competition, for porridge with other ingredients added, and a ‘Silver Spurtle’ competition for young people under 16.

Previous winning speciality dishes have included sticky toffee porridge, pinhead risotto with lemon, thyme and parmesan and a Scottish tapas platter, from 2019 speciality winner Chris Young from Perthshire Oatcakes, who is returning to compete this year. 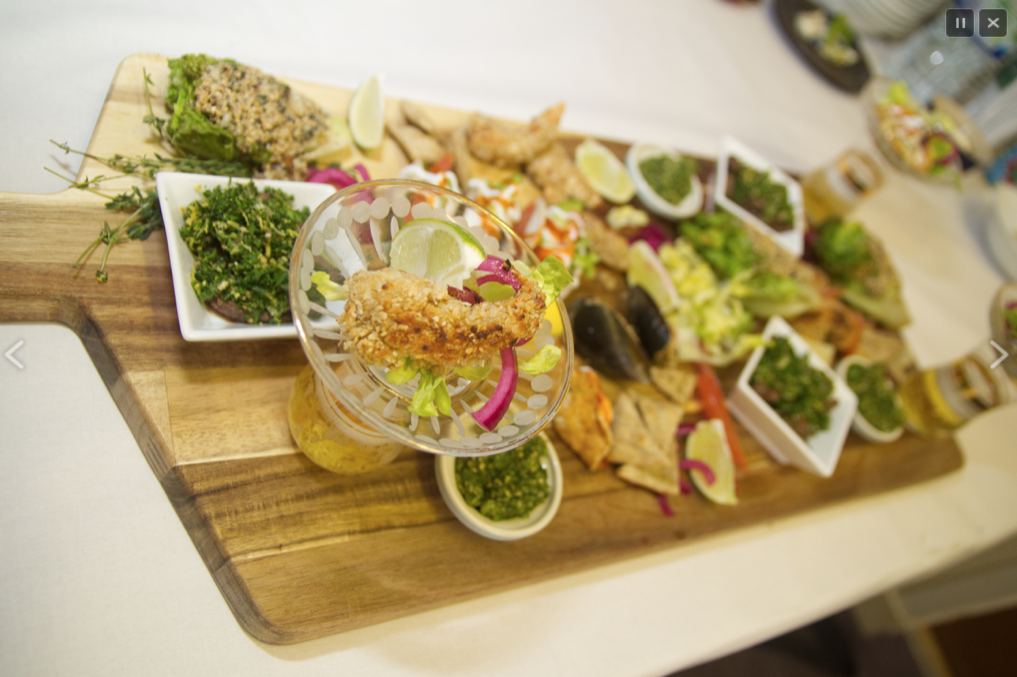 The event is organised by Carrbridge Community Council. Charlie Miller from the organising committee said: “The World Porridge Making Championships continue to go from strength to strength, and we look forward to welcoming porridge aficionados and their supporters from all over the world to Carrbridge for this year’s competition.”

We are delighted to be sponsoring The Golden Spurtle, with Centurion Plumbing Services sponsoring the Silver Spurtle competition.

Hamlyns of Scotland Managing Director Alan Meikle said: “Porridge is a year-round favourite breakfast both in Scotland and across the UK, and it’s great to know that it is enjoyed in so many other countries across the world. As ever we look forward to tasting the traditional porridges, as well as trying all the different dishes in the speciality competition, where the competitors’ creativity and flair never ceases to amaze me.”

Further details can be found on the website: www.goldenspurtle.com.